Microsoft have announced their intention to go toe to toe with the big boys and release a rival to Google's ChromeBook and Apple's range of MacBooks by releasing their very first traditional style laptop complete with new operating system.

The machine will be the Surface Laptop, and the new OS will be Windows 10 S. And as it was announced today in New York, we have the all important details for you right now. 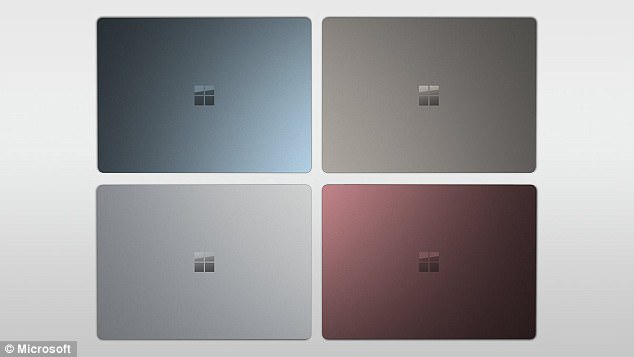 The laptop will be geared towards students with its new OS, Windows 10 S. And it'll operate much like the OS found on Android and Apple tablets in that it'll only allow you to install apps direct from the Microsoft App Store, althoughyou will be able to upgrade to Windows 10 as we know it, so that it can be used as any other laptop or the Surface Pro range of laptop/tablet hybrids.

It'll feature a 13.3 inch screen, capable of pushing 3.4 million pixels, support "Mixed Reality" which is pretty much the Microsoft take on Augmented Reality, and will come in four colours, platinum, burgandy, cobalt blue and gold. And it'll cost $999 (no word yer on prices outside of the US). And finally, it'll offer upto 14.5 hours battery life in what is said to be a "game changer" as it'll negate the need for people to carry chargers around with them, or more likely it'll mean hngover students will have one less thing to have to remember. 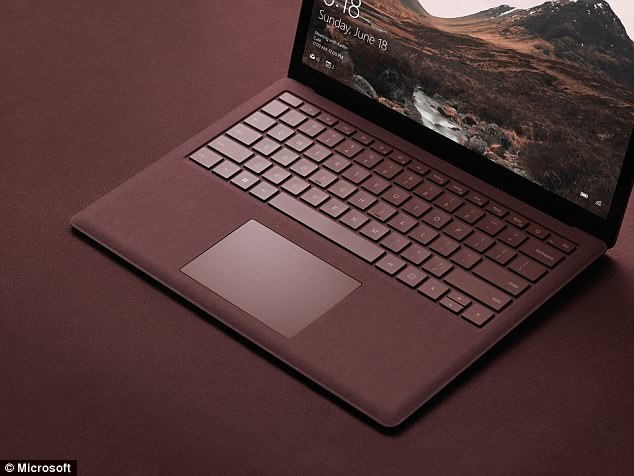 Panos Panay, VP of Microsoft Surface said today at the New York unveiling of the machine that "We know that many students use Surface Pro, and a lot use Book, but they're asking for more. They want a product that's going to empower them and remove limits.

He added that "This product is so meticulously crafted. You won't find a screw, just a perfect flow of energy. It's meant to be silent to the eyes. It really is a product that draws you in." 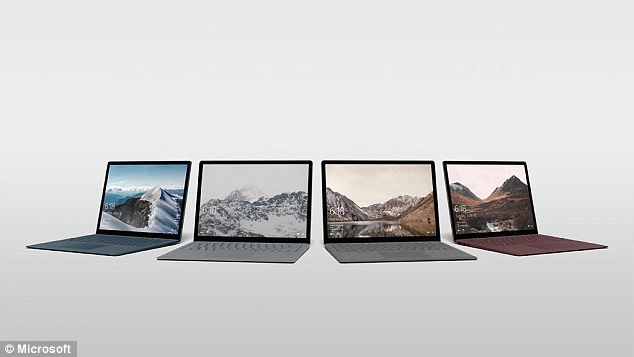 The laptop will weigh a little over 2.76lb, and will feature a 1080p display and a laser etched Alacantra keyboard, which is said to have a suede like feel similar to that of the Surface Pro 4's type cover.

The Surface laptop is available for preorder and will be released on June 15th.