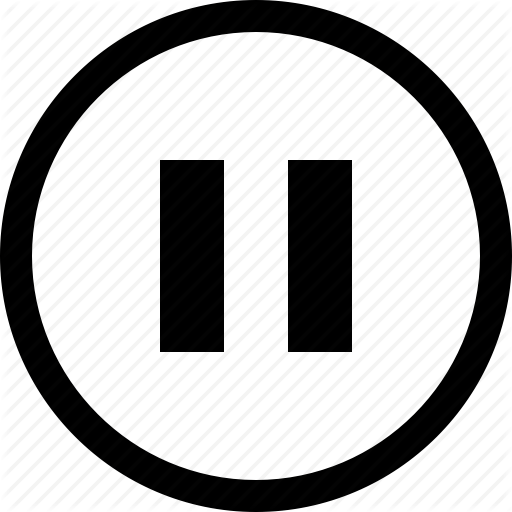 We all know the age-old problem of gaming online, and something coming up mid-game where you yearn for a pause button. Well, it’s finally happened. A way of pausing online games has been invented by a group of concerned parents, led by a Dr. David May-Dupp in England.

Dr May-Dupp’s new software, which will be downloadable via Xbox One’s Insider Program from tomorrow was developed after his wife, Verity showed concern after their son’s repeated instances of not taking the bins out, and finding bottles of urine hidden underneath his bed.

He said in an interview to British gaming blog “Flaming Pants Gaming” that his son had taken to playing long games of Call of Duty and World of Warcraft online, and had noticed he was taking far fewer bathroom breaks than necessary, and was also becoming annoyed at the fact that he was always having to take the bins out because of “his son and that bloody game”.

And that this inspired him to build software, currently known as “Pausearoo” that can be incorporated into most online games on the Xbox One platform, and is now in beta testing for World Of Warcraft.

So, now it seems that gamers no longer have to pee in bottles, or worry about their parents demands to empty the bin, as Pausearoo will allow you to pause a game online, mid-raid, or mid deathmatch without any adverse affect on your gaming.